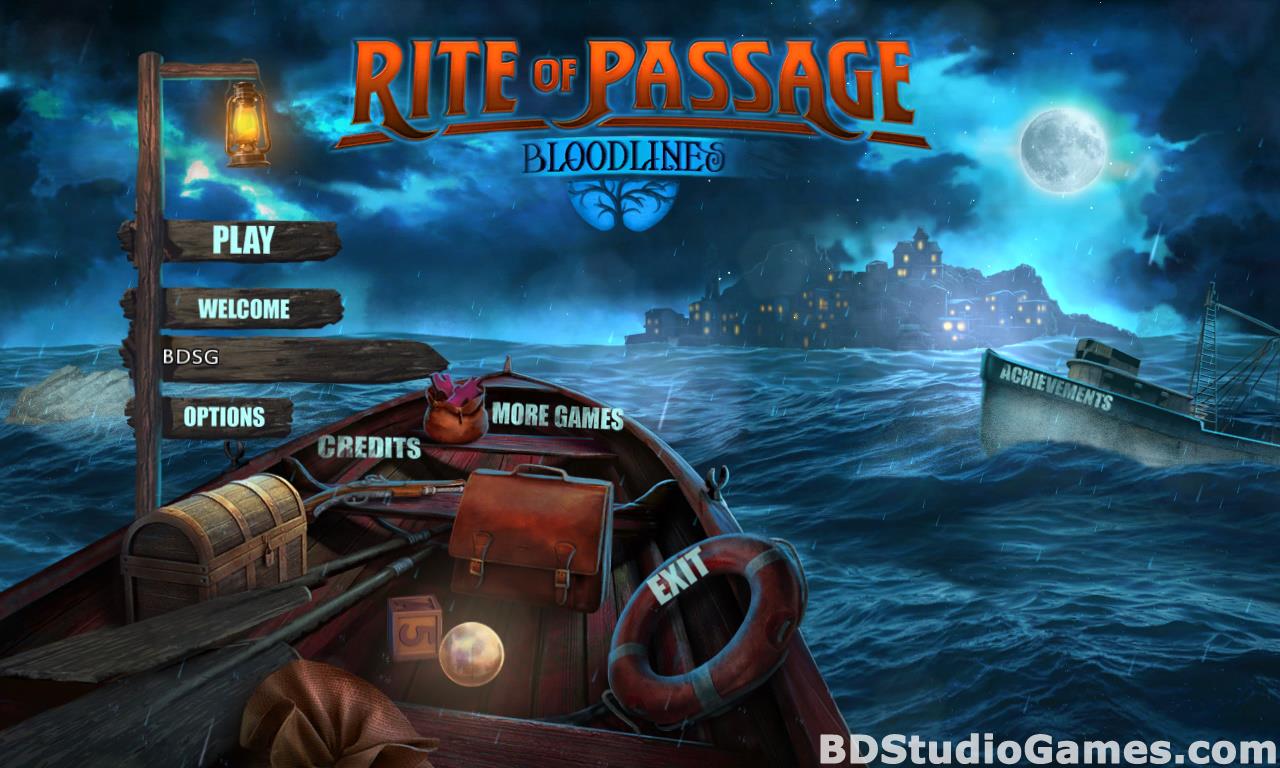 When a reporter visits her childhood friends, she finds herself in the middle of a murder plot.  Can she find out who did it without becoming the killer’s next victim?

The plot is your cliché murder mystery, with a friend of a prestigious family trying to figure out who the murderer is.  Be prepared for some slight spoilers about the game. For starters, one of the servants is romantically involved with the family’s wealthy daughter.  However, clichés are not always bad as I found myself intrigued by the secrets of this very family and wanting to find out who the murderer is. In addition, it’s the closest I’ll ever get to attending an interactive murder mystery play.  One thing I had a problem with was when you come across a red herring where a woman who loved the son poisoned him for spurning her. When you confront her, she confesses that she did poison the son, but she meant to give him the antidote later.  Whether or not she meant to give him the antidote, the law still needs to punish her. If you shoot someone, the police won’t pardon you because you meant to take the bullet out and heal the wound later.

The game is your typical hidden object with you exploring various locations and collecting items to progress further in the game.  Some items require you to participate in hidden object scenes and you can even play mini-games. You also have a book filled with information about each of the characters that you add to as you find out more about the story.  If you’re stuck, use the rechargeable hint. I actually didn’t find the game hard to understand, so I rarely used it.

This game is addictive and intriguing.  I am most definitely buying the full version when it comes out.