Pennywise the Dancing Clown stalks you through the Neibolt House.  Can you escape the literal monster clown, or will you become IT’s lunch?

Ever since seeing IT in theaters, I’ve been obsessed with everything Stephen King.  Therefore, I had to get this game and let me say that I have a love/hate relationship with it, pun not intended.  When I first downloaded the game, all I could see was a black screen effect until the game crashed and took me back to the home screen.  Then I decided to play the VR experience on YOUTUBE, which is not the same thing but still succeeded in scaring me.

It wasn’t until days later that I was able to play it and, even then, I still had issues with the game crashing in mid-play.  It was a miracle for me to go through one single play through without a crash.  I can’t even count how many times I had to delete the game, turn off my phone, turn it back on after a few minutes and re-install the game.  I found this very frustrating.

I’m sure many people who are familiar with Stephen King know the story of IT.  The game’s adapted from the most recent IT film, which itself is adapted from the novel.  It’s about a clown that lurks in the sewers of Derry, Maine, luring children to IT’s feeding ground and swallowing them whole.  The clown can also take the form of your worst fears and I’ve been terrified of IT since I saw Tim Curry play the clown in the 1990 Mini-Series.  Let me tell you, Pennywise in the 2017 version is even scarier and seeing IT in VR is much worse. 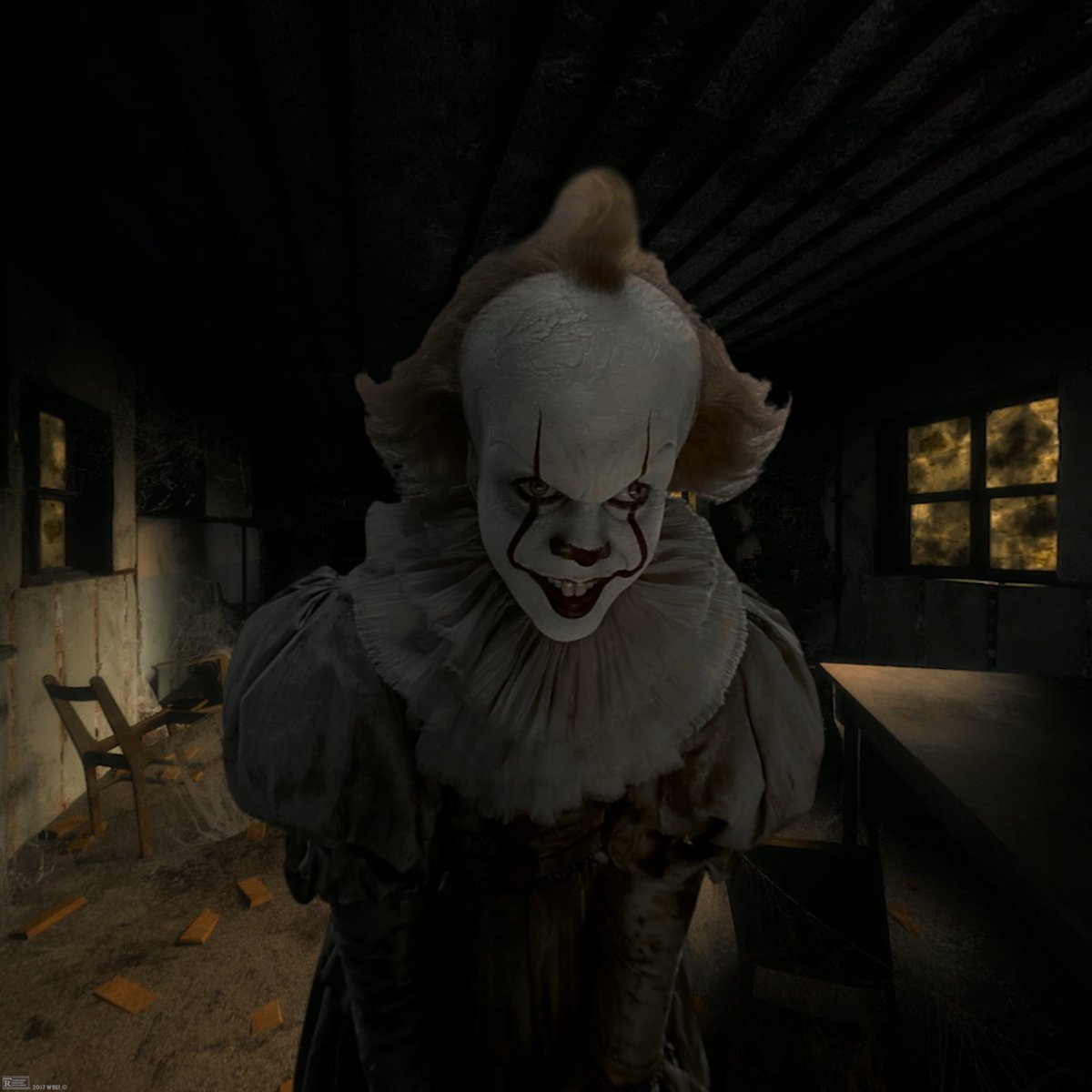 During my first attempts, I found myself too scared to play the game all the way through.  Then I started pulling my Google Cardboard away at frightening moments.  I found my heart pounding like mad when Pennywise would get a close up, similar to how I felt in the VR experience on YOUTUBE.  The game play itself is also rather simplistic as you hover over a door and wait for it to fully light up.  Unfortunately, this process takes awhile and destroys the game’s sense of urgency.  During the game, you also see clever nods to the movie such as Eddie’s leper and Pennywise appearing on TV in a kid’s show.  Be prepared for a huge let down as the game only has two endings and, no matter what door you pick, you’ll always end up in the same room.  The only difference is that, when you have to choose between the first three doors, you get a different experience each time. 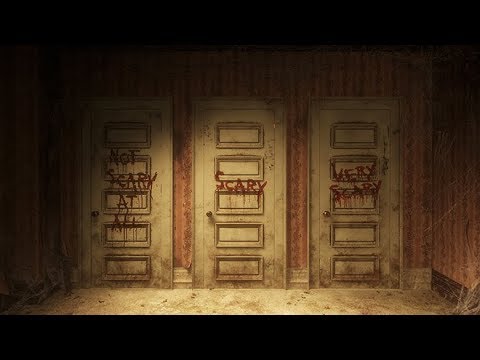 Then you have to choose between two doors, one that will get you out of the house and the other puts you in Pennywise’s clutches.  It feels less like a game and more like an advertisement for the Blu-Ray.

This game is scary and frustrating.  I give it 5 out of 10; it’s an amazing experience, but not worth all of the trouble you have to go through.