It’s Halloween, and Jane and Joe received two tickets to attend the coolest party of the year.  Unfortunately, said party turns out to be a trap as Jane and Joe find themselves locked in a creepy mansion with mysterious creatures.  Can Jane get herself and Joe out of the creepy mansion before the evil creatures set their plans in motion?

Let me say that, despite the lack of jump scares the game gives you, the story itself is terrific.  I don’t want to give anything away.  Therefore, I’ll just tell you this one little detail.  There are some people in the world that will go to any lengths to get what they want.  I mean this in a tragic way and, if you play the game, you’ll see what I mean.  As for the mysterious creatures, they call themselves Beyonders and they have an enemy in the main character.  When you play the game, you’ll discover why.

The game play is quite typical of the hidden object genre.  You go from room to room collecting items and using them in various locations. 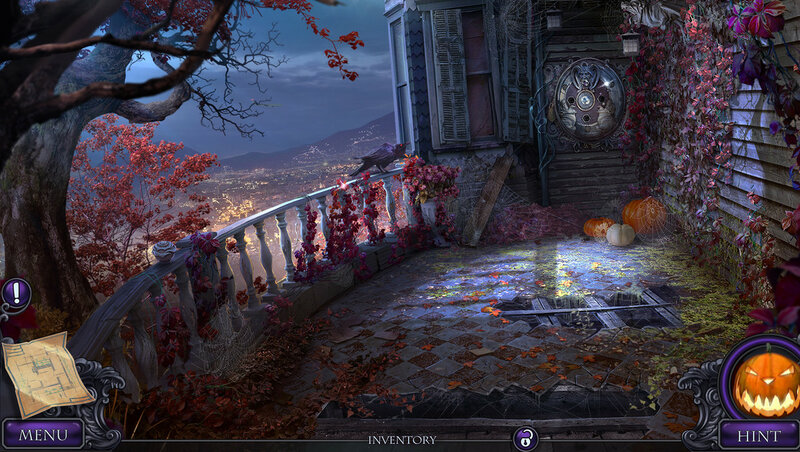 Some items require you to participate in some very well done hidden object scenes. 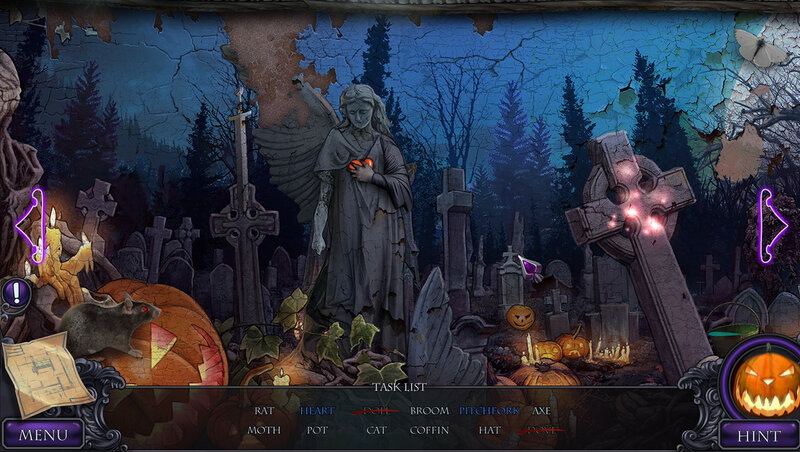 You can also play mini-games to advance the story that vary on level of fun.  If you are stuck, use a hint.  Purchase the Collector’s Edition and you’ll discover Jane and Joe’s back-story as you conduct a séance.

This game is addictive and intriguing.  I give it 8 out of 10, not scary but well-crafted Halloween fun.